What made all the difference: Marie Curie Transfer of Knowledge (TOK-DEV)

UCY-CompSci was established as a Marie Curie Center for the Transfer of Knowledge (TOK-DEV) under the 6th Framework Programme of the European Commission. Many of the problems that must be tackled in order to advance technology and science increasingly require synergetic approaches across disciplines. Computational Science refers to interdisciplinary research aiming at the solution of complex scientific and engineering problems under the unifying theme of computation. The explosive growth of computer power of the last few decades, and the advancement of computational methods, have enabled the application of computational approaches to an ever-increasing set of problems. Thus, a Computational Science core in a modern Engineering School offers the opportunity to bring together, in collaborative work, scientists and engineers from various disciplines, and complements experimental activities. The Marie Curie TOK-DEV project was based on the strategic vision of achieving excellence in Computational Sciences and Engineering, thus reaching a level of research capacity that would place the Engineering School squarely on the map of the European Research Area, as a competitive and attractive research partner. This strategic goal was considered attainable because several faculty members had significant expertise in the computational sciences. The critical mass needed to reach a sufficient level of research activity was to be obtained through the project by attracting to UCY-CompSci experienced researchers, i.e. incoming fellows at the post-doctoral level. Senior incoming fellows (professor level) were also to contribute with shorter stays (also funded by the project). During implementation, the incoming fellows, local students and faculty collaborated closely in a carefully designed research program, structured in terms of four distinct but interconnected training packages (TP):

These were selected so as to leverage existing expertise in the simulation of complex fluid flows and were based on the strategic decision to develop competence in the simulation of environmental and biomedical flows. TP1 was focused on the study, through modeling and simulations, of fundamental issues in turbulent fluid and plasma flows.  Turbulent fluid flow is a key aspect of pollutant dispersion and this provided for a synergy between TP1 and TP3, which was devoted to the simulation of pollutant dispersion in the atmosphere and aerosol deposition in the human respiratory system. TP2 was devoted to development of new area of competence, where there had previously been little experience at UCY-CompSci, namely Molecular Dynamics (MD) and ab initio (MD) simulations of nanofuidic systems. Furthermore, this TP offered synergies with other projects on nano-sensor development that were taking place at the School of Engineering at that time. TP4 was a horizontal activity on parallel computing spanning all other training packages.

Student Training and International Collaborations: In addition to these research goals, the project aimed at achieving excellence in teaching and training of young researchers. Leveraging an existing collaborations ETHZ and Stanford became partners in the training of the local fellows during this project. Several world-class experts visited UCY-CompSci and delivered short courses and researcher training.

High Performance Computing System Acquisition: One of the first tasks completed was the upgrade of a high-performance computing system by doubling its computational power and the creation of a second HPC system for training in parallel computing. As a result, UCY-CompSci acquired a computing cluster with 128 cores and 256 Gb or RAM, which has since then been further upgraded. The system currently has 216 computing cores and 0.5Tb of RAM, while a new computing cluster with 320 cores is expected to be installed in 2012.

Outcomes of the TOK-DEV project: 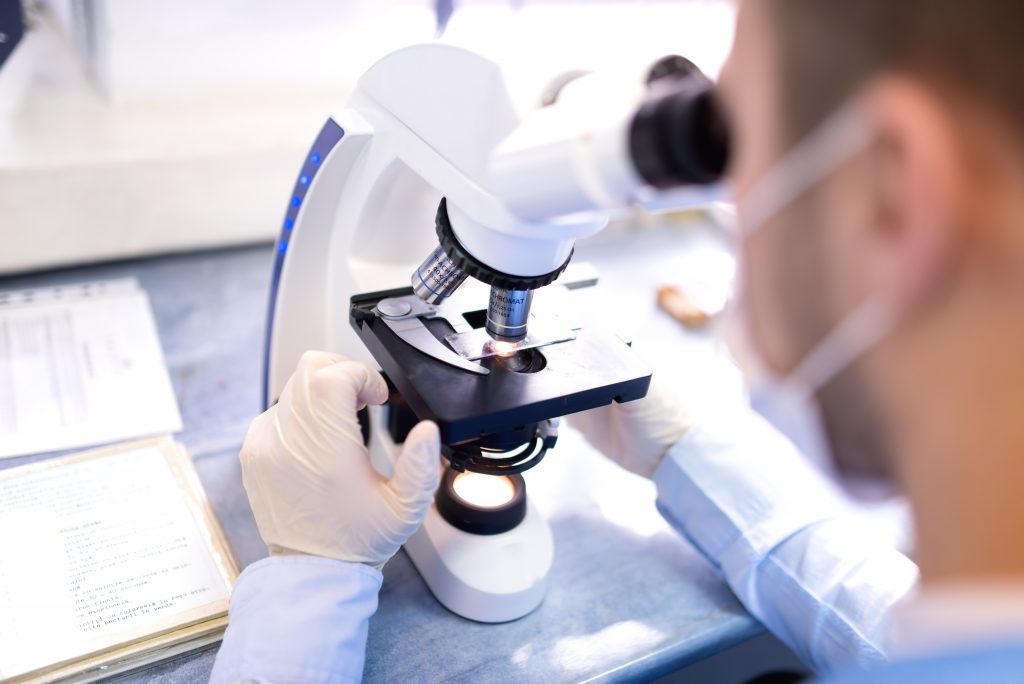 As result of the design and implementation of the Marie Curie TOK-DEV project, Prof. S. C. Kassinos was awarded the 2010 “Nikos Simeonides” prize for Excellence in Research, the highest research award in Cyprus. The official announcement reads as follows:

The Prize Selection Commitee has selected Dr. Stavros Kassinos among many excellent candidates based on his research project “Transfer of knowledge for the creation of a multidisciplinary core of excellence in the computational sciences at the University of Cyprus”, which was funded under the Marie Curie Programme of Sixth Framework Programme (FP6) for Research and Technological Development of the European Commission.

Dr. Kassinos, through the research experience on modeling turbulent fluid flow that he has gained while at Stanford University and CTR/NASA Ames, he managed in a short period of time during his work in Cyprus to implement a research activity in two much younger but very important areas, Nanofluidics and Multiscale Simulations through the use molecular dynamics simulations, and Environmental Pollution, where he is pursuing the solution of complex problems through modern computational methods, including parallel computing. The quality of the outcomes of the research program considered is excellent. These include a large number of excellent papers in high-impact factor international scientific journals such as the Journal of Computational Physics, Physics of Fluids and Chemical Reviews, the organization of Seminars, Short Courses and International Conferences, many of which in Cyprus, and the establishment of important ongoing research collaborations with high-profile researchers in Europe and the United States, which create the conditions for the sustainment of a high rate of funding for the research team, the leverage of intellectual property rights and the commercialization of numerical models developed by the team. Furthermore, through his research accomplishments, Dr. Kassinos has managed to attract high quality researchers from abroad. The research career of Dr. Kassinos, which started with time spent in top research and academic institutions, his excellent publications in high-quality scientific journals and the creation and development of an internationally known research team in Cyprus, point to a world-class researcher who is in the middle of brilliant academic career.

Your message has been sent successfully.